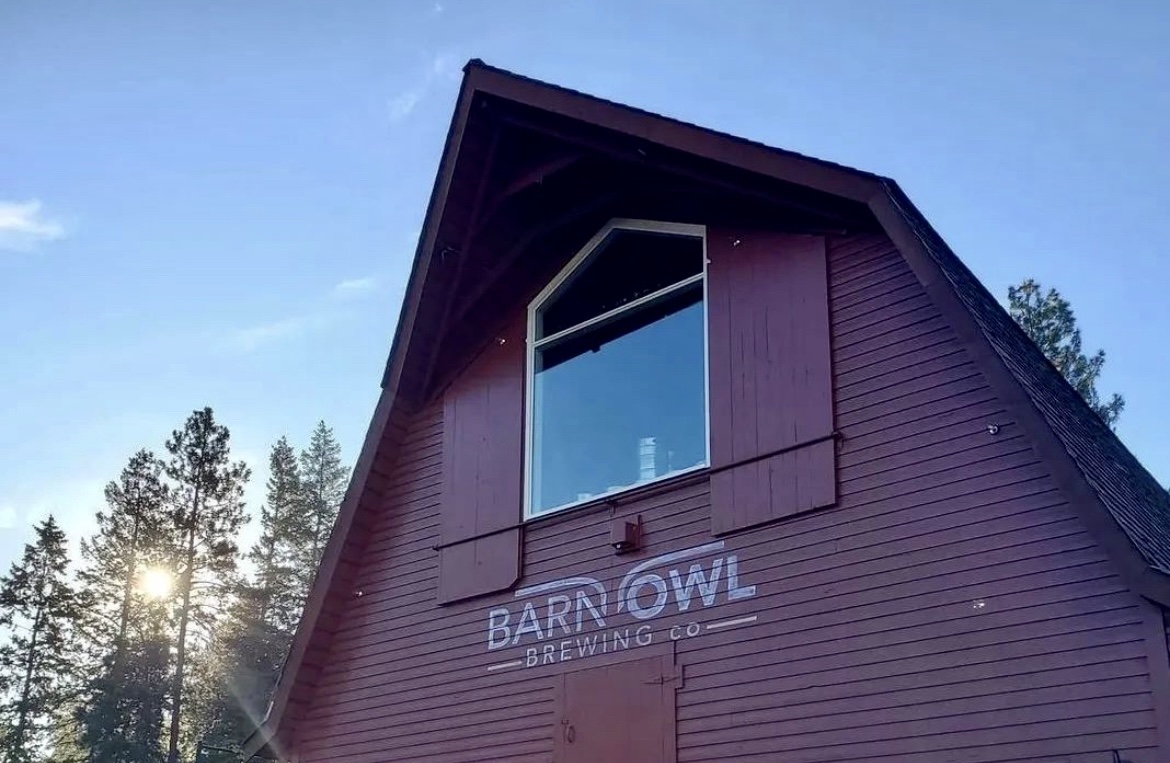 HOW IT ALL STARTED

After touring the historic Surtees Barn and discovering its charm, three guys with the love of craft beer and bringing people together decided to form Barn Owl Brewing Company in the fall of 2018. After being elected as successful lease applicants, the interior building of the brewery began on February 1st, 2019. Five months later, Barn Owl Brewing opened its doors to the public on July 6th, 2019.


For our first anniversary, BREWHA Equipment Company have put together the story behind our brewery.

Take a look to see a glimpse at how we’ve brewed 20+ different brews for your enjoyment! 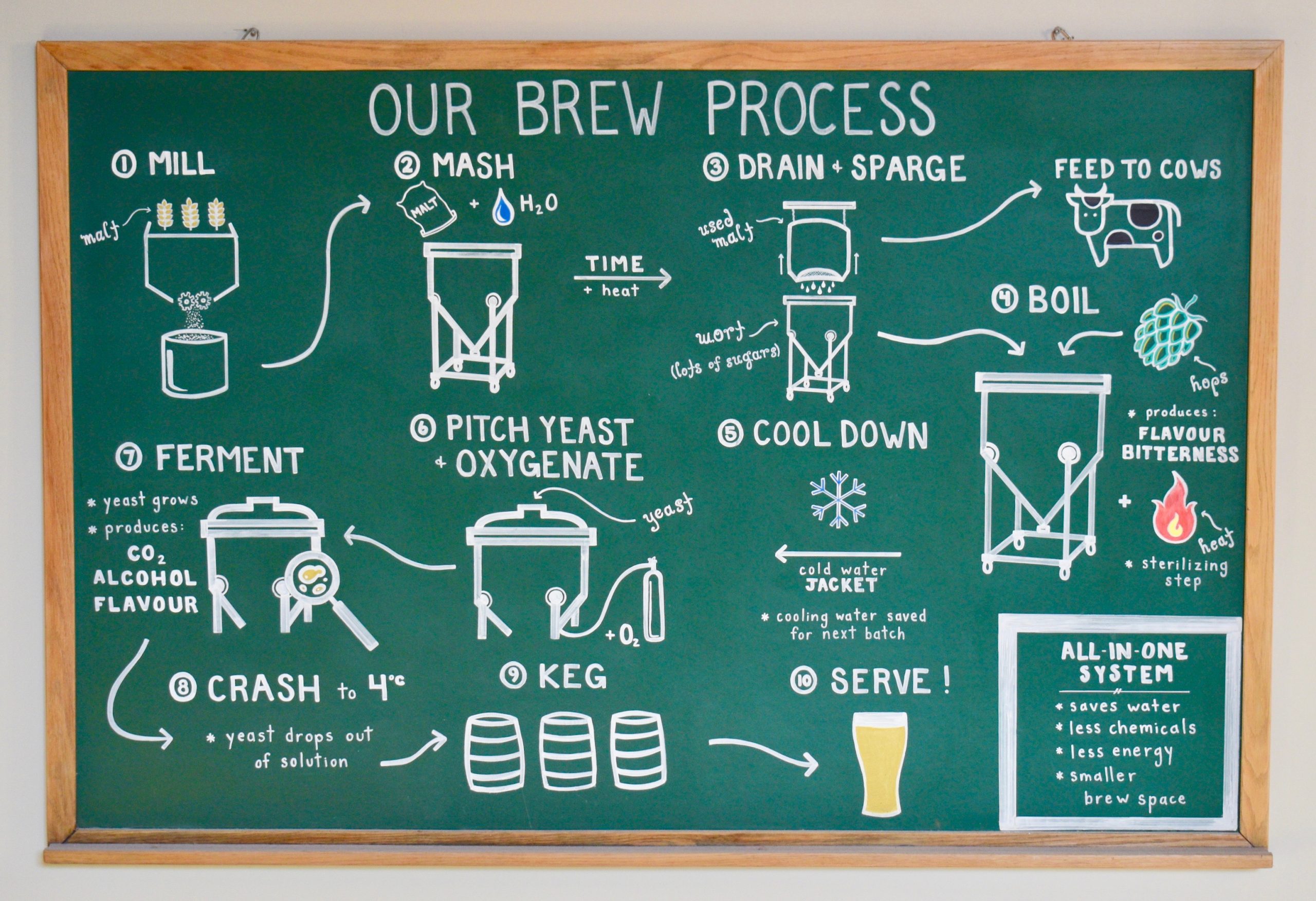 While the BREWHA system allows us to operate with a much smaller brew space to craft a variety of beers, it also contributes to environmental sustainability by using less water, chemicals, and energy.

We also make sure none of our spent grain goes to waste by feeding it to cows at a local cattle farm.

Here is our Brewmaster, Colin, paying them a visit! 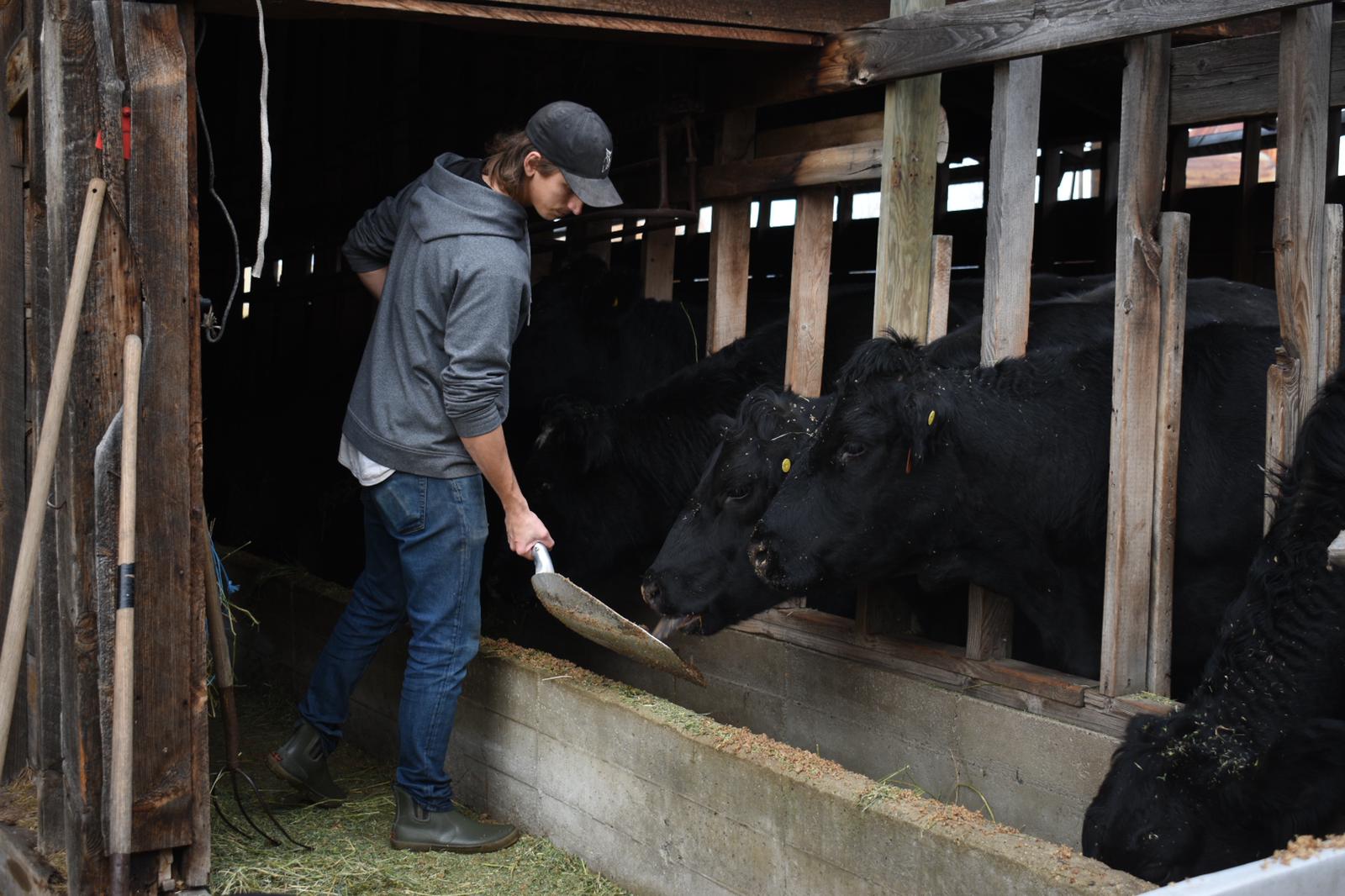 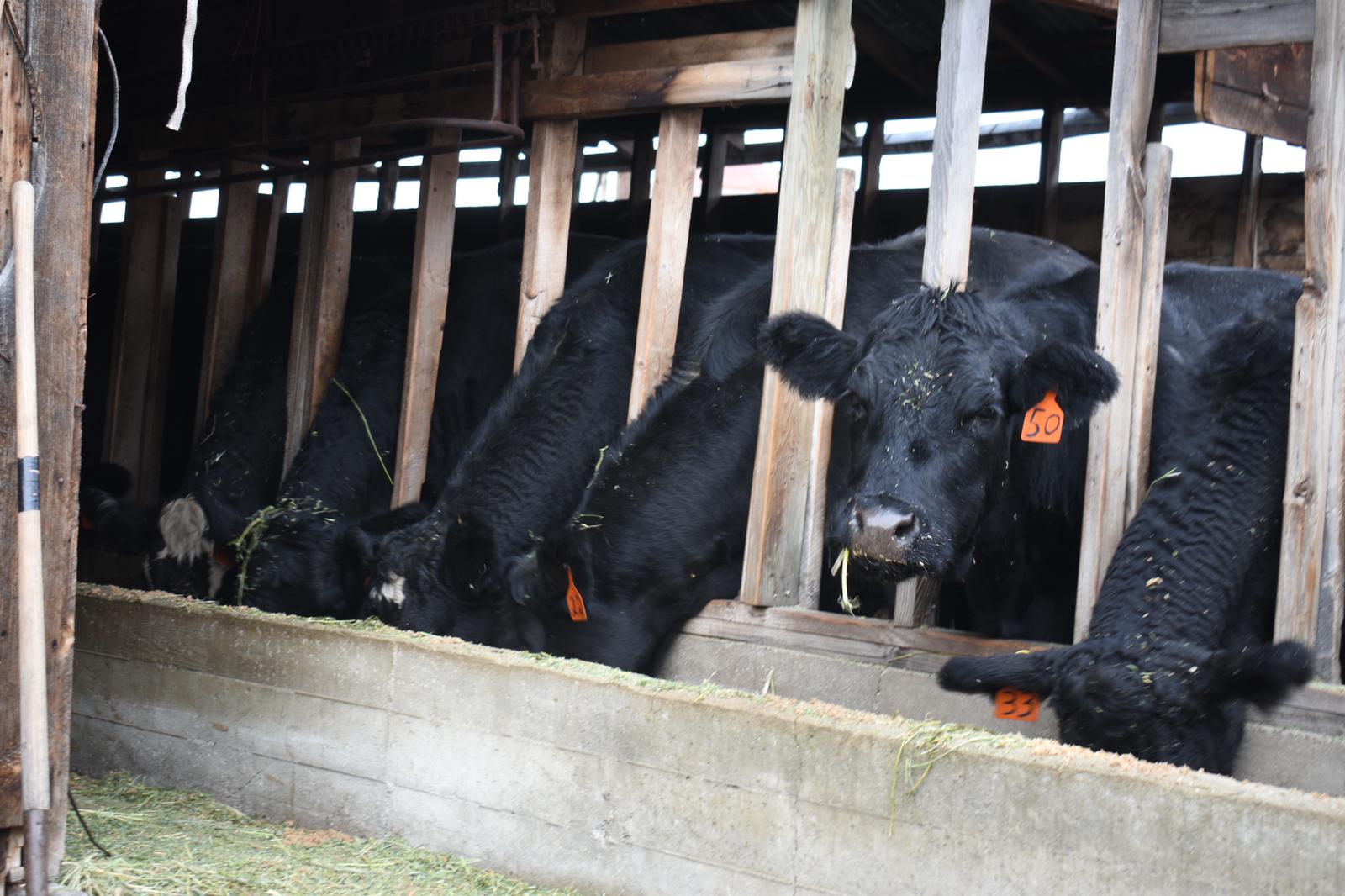 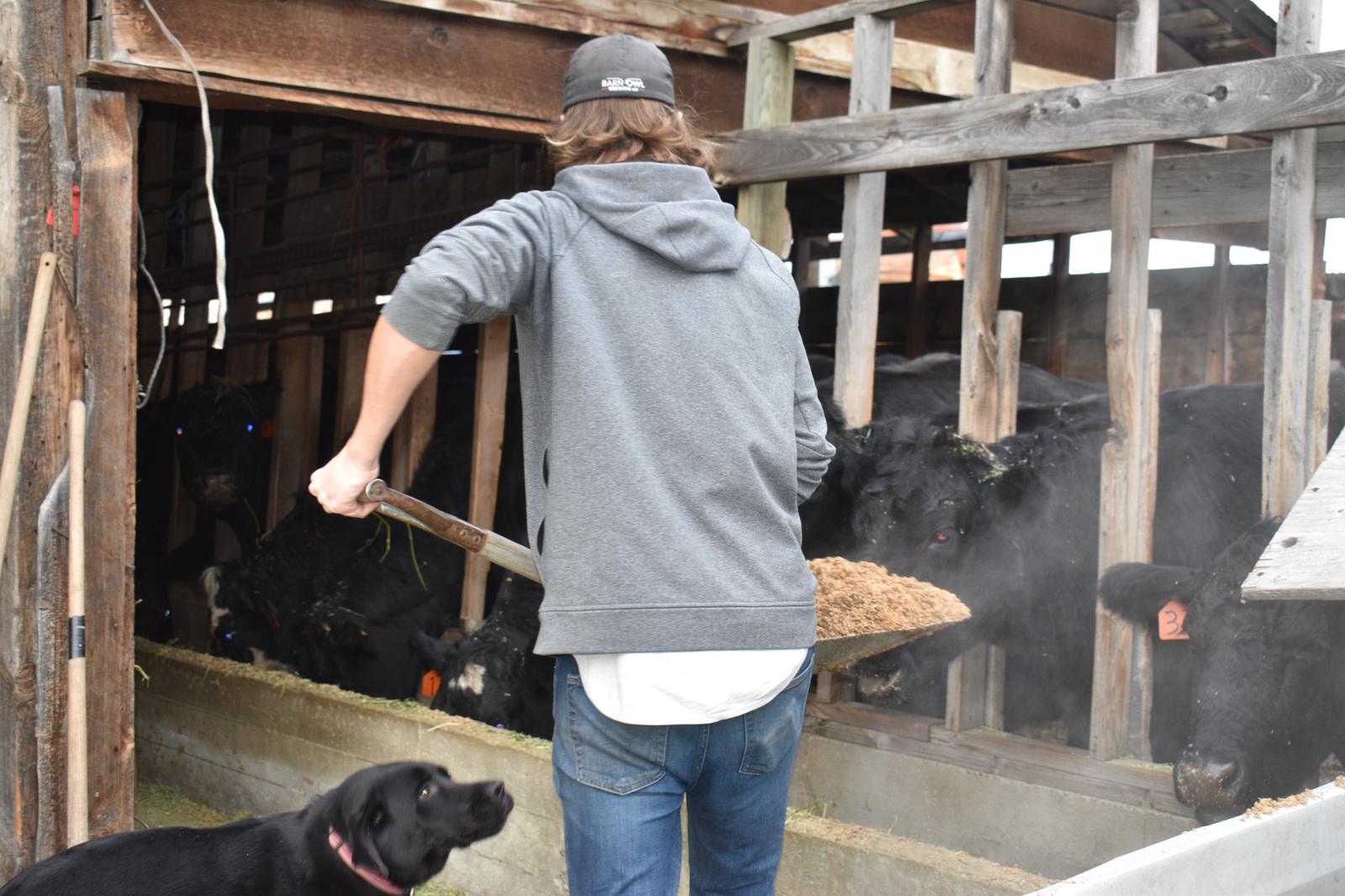 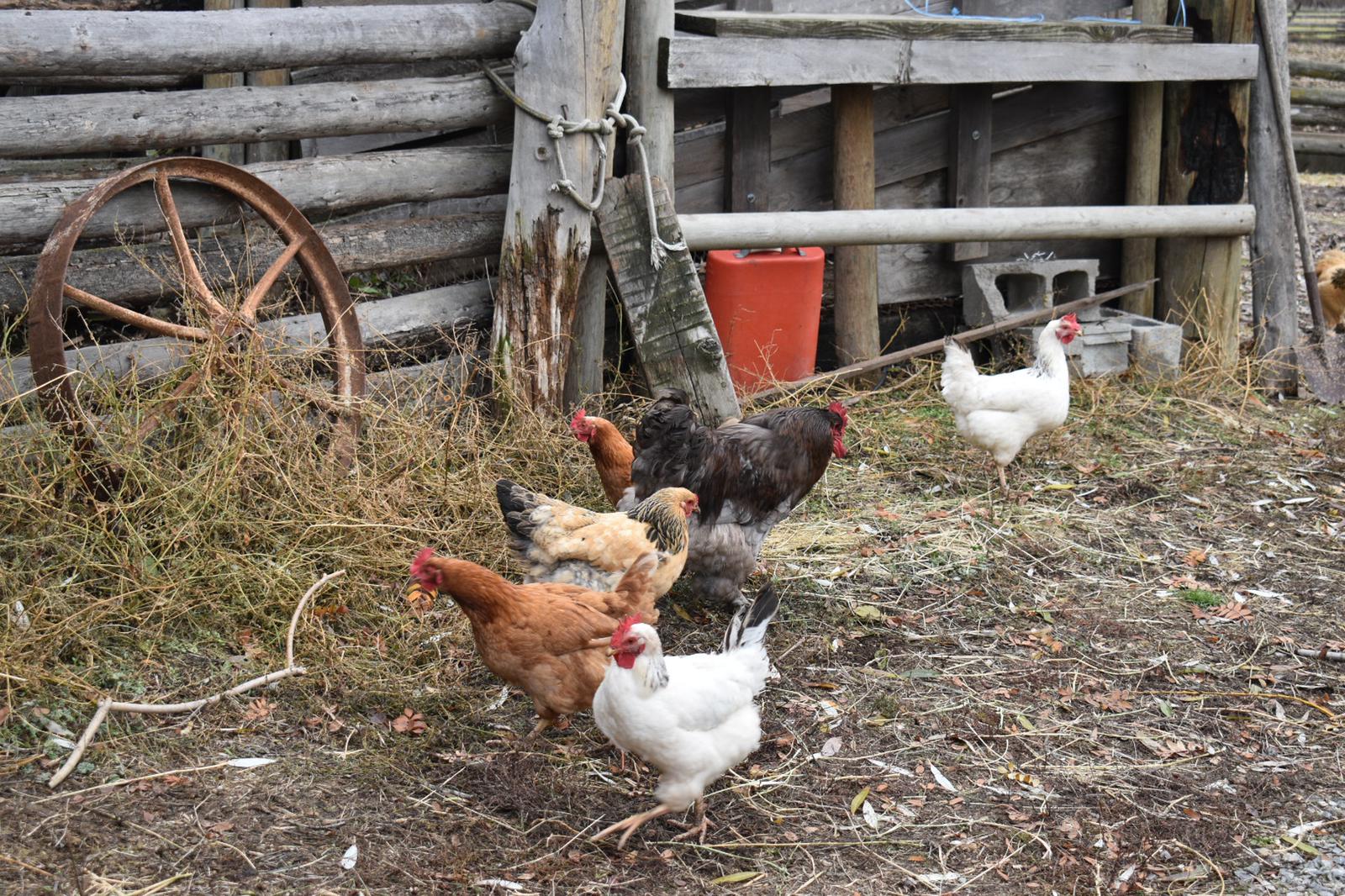 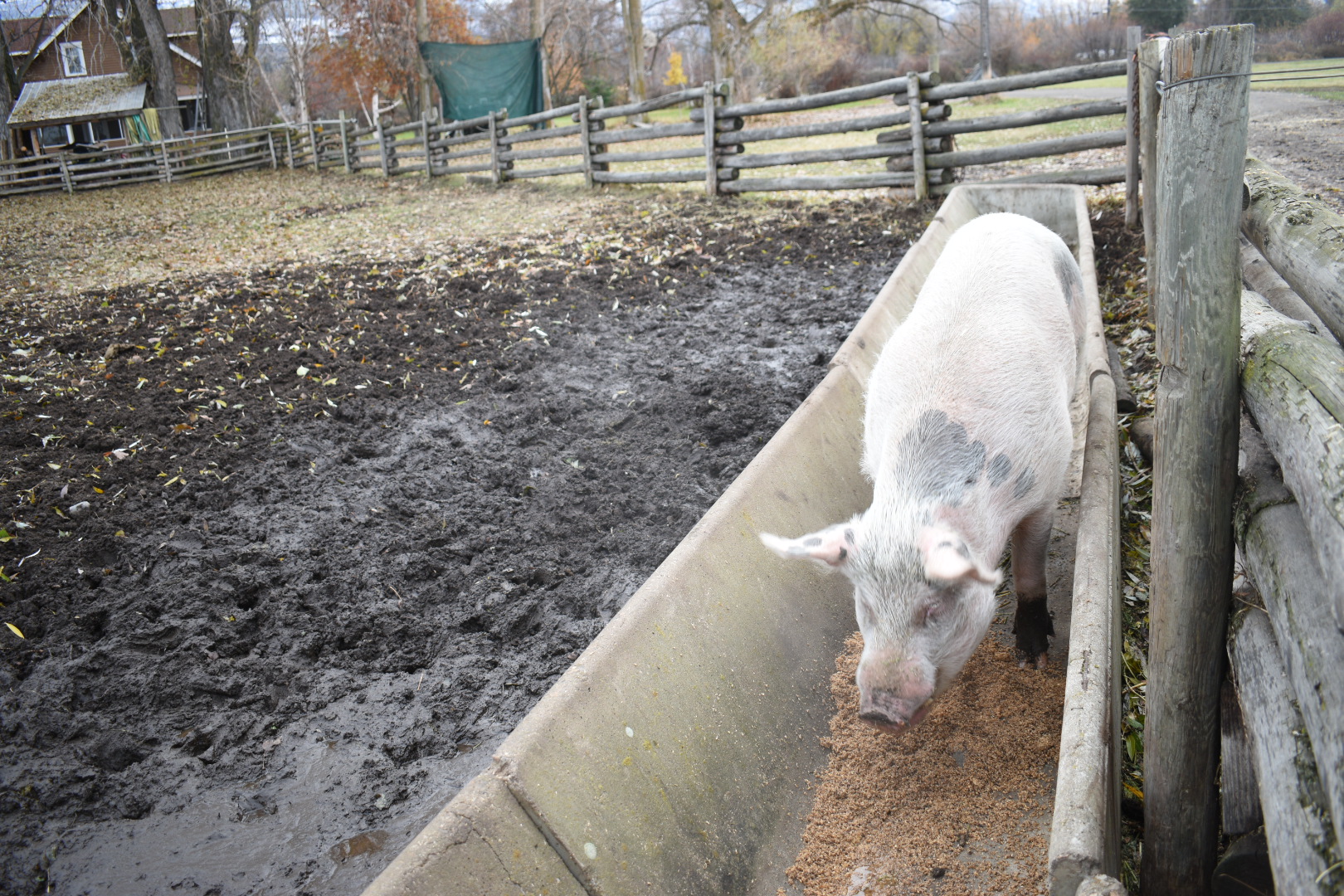